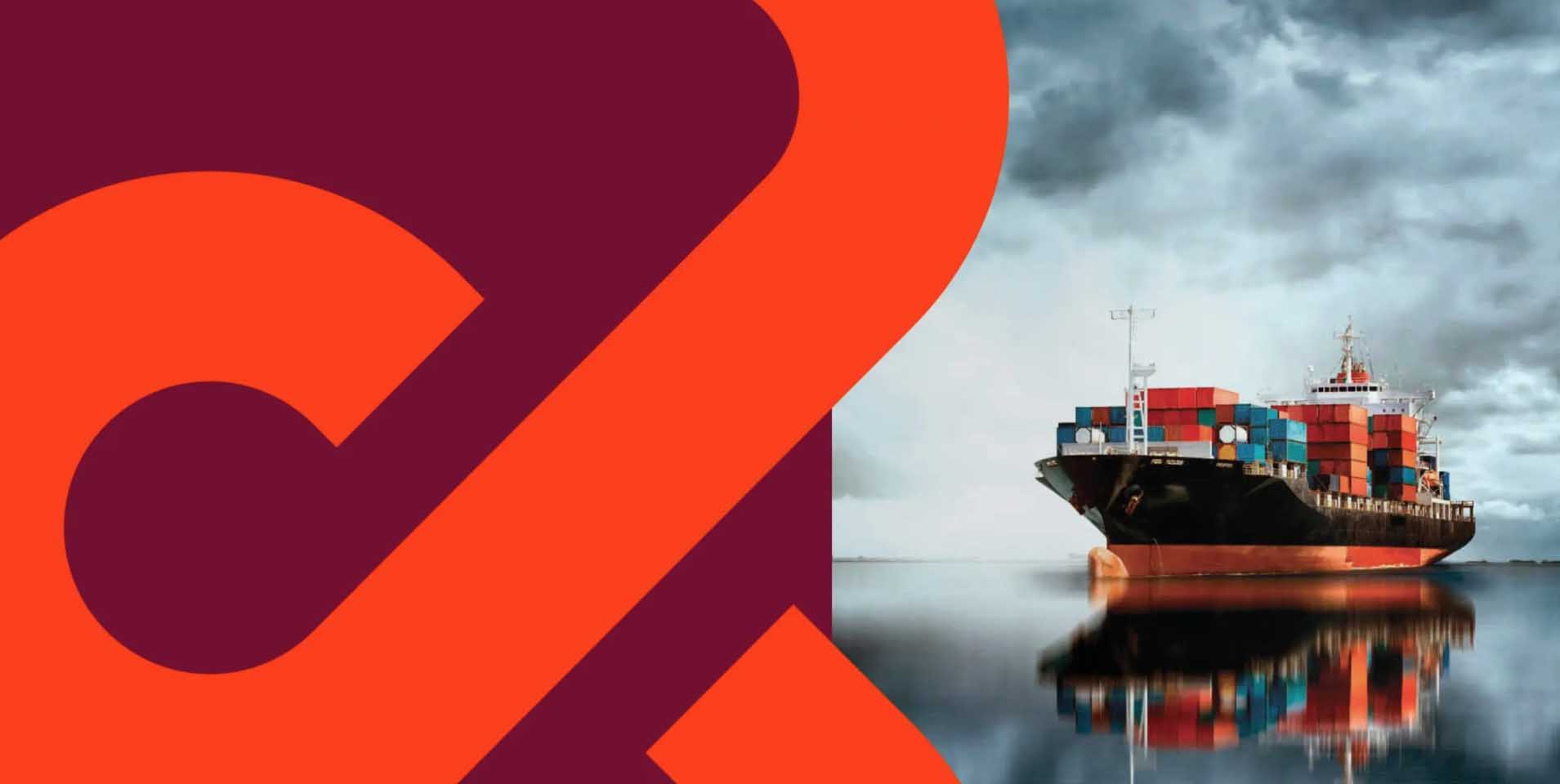 Designed to ‘track and trace’ the marine fuels supply chain, the technology provides much needed transparency and traceability every step of the way in the bunker delivery process – and this is only the tip of the iceberg in terms of realising BunkerTrace’s full potential.

FTL had originally identified the oil spill/ pollution sector as its target market but the Houston fuel problems and the upcoming IMO 2020 bunker fuel mandate brought a realisation that the synthetic DNA tracing solution could have applications in other markets. Blockchain Labs for Open Collaboration (BLOC) had been focusing on introducing verifiable ‘transparency’ to the bunker supply chain through the application of blockchain technology. Through its subsidiary, Maritime Blockchain Labs (MBL), BLOC had launched a bunker quality assurance pilot initiative in collaboration with Lloyd’s Register FOBAS, BIMCO, the International Bunker Industry Association (IBIA), and shipping companies Precious Shipping, Bostomar and Heidmar.

The clear synergies between the respective ‘end games’ of BLOC and FTL resulted in the branding of their co-offering as BunkerTrace. That branding has now evolved into a standalone, registered joint venture which offers a solution for end-to-end tracking and tracing of the marine fuel supply chain. Traceability is achieved through introducing FTL’s synthetic DNA into the fuel and recording delivery data in a secure, private blockchain to create an immutable digital record of the fuel, its quality parameters and physical movements and alterations.

The decision to join forces on BunkerTrace and formulate an integrated solution will create substantially more value for industry stakeholders and enable trusted reporting. The joint venture also believes that the visibility and traceability offered by BunkerTrace should also prove persuasive for insurers and class societies. As things currently stand, the technology is applied to the bunker delivery operation itself – although there is no reason why the BunkerTrace concept could not be introduced much further upstream in the value chain to provide much wider oversight and scrutiny..