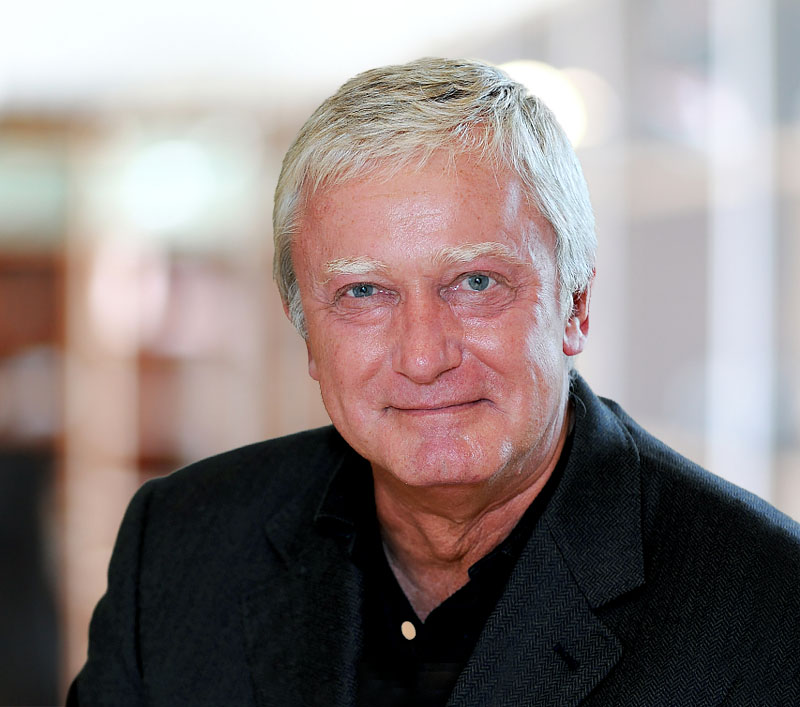 Simon Morris is a commercially driven individual, with a particular focus on profitability. He has considerable experience in running professional people businesses, and developing key individuals. Simon is responsible setting the philosophy of the company and ensuring its execution.

Simon is a chartered accountant by profession, and spent over 30 years in public practice at Grant Thornton. After training in audit, Simon specialised in investigations and corporate finance work. This encompassed both Stock Exchange related assignments, and acquisitions and disposals. During the mid-1990’s, he moved into restructuring work. Although Simon is a licensed insolvency practitioner, most of his work in this arena centred on turnaround work and rescue.

Throughout his career Simon has held management roles. This started with managing the investigations group in the London office in 1980, and led on to managing the Insolvency function for Grant Thornton on a national UK basis in 2005. In 2008 Simon became the first Chief Operating Officer of Grant Thornton UK, a new position created in a slim line management team.

Simon’s appointment as COO followed a significant merger between GT and Robson Rhodes in July 2007. The firm had £380 million of fees, over 4,000 staff and more than 300 partners. The enlarged firm had already run into problems, and significant corrective action was required. Simon led this process, after carrying out a detailed financial analysis of the business that identified the key profit generators within the firm. More informed decisions were made on investments, enhancing future profits. Simon implemented a profit improvement plan, including repositioning the partner team from a total of 303 to under 200 partners within two years. This represented the most significant adjustment to the partner population in the firm’s history. He also led a cultural change within the firm, to realign the views of what is expected of the partner role.

This included introducing greater accountability, greater clarification of metrics, and an overhaul of the profit sharing system. As a result of the operational actions taken, an 80% increase in profit unit value was delivered in 2009/10, the largest year on year increase in the firm’s history. He retired from practice in 2011.