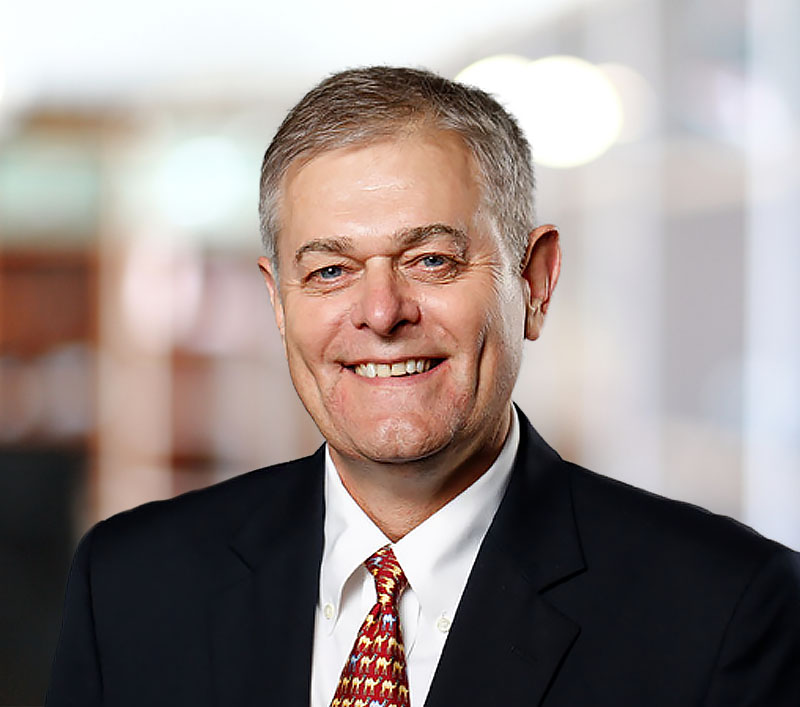 Chuck Furey has come to be recognised as a leader in the area of government, public and media relations. Having successfully won seats for five consecutive elections in Newfoundland’s House of Assembly, he was able to maintain the confidence of not only his constituents, but that of his government and citizens across the entire province.

Soon after retiring from political life he was named Chief Electoral Officer and Ethics Commissioner from 1999-2000 during which time he modernised and updated Elections Newfoundland& Labrador.

He is a master of strategic communication, readily gleaning the pulse of various stakeholders and effectively managing information and perceptions. He is a reflective listener, compelling speaker and proactive leader.

Chuck Furey’s ability to engage and motivate others and his enthusiastic commitment to customer service have driven his success in leveraging excellence in both government and the private sector.

Currently Chuck is the Vice President of Canadian Affairs for Forecast Technology.