Protecting the environment from oil pollution

There is an increased global awareness that our earth is a finite resource and the environment is rapidly degrading largely because of the destructive activities of mankind.

The severe problems and ongoing threat that marine oil pollution poses to ecosystems and the marine biodiversity that sustain them are well documented. It is estimated that each year,  the world’s commercial fleet of around 89,000 vessels, generates a total of 100 million tonnes of oily slops, of which a significant percentage is believed to enter the seas as a result of deliberate rogue discharges by a minority of operators.

It is essential that governments, businesses and other stakeholders should co-operate to hold all vessels to account, with a view to eliminating such oily discharges into the world’s oceans.

A threat to the biodiversity of

Discharge of waste oil or oil contaminated waste water is not only extremely harmful to the environment, it is illegal. So why do some mariners still decide to pollute?

Oil water separators can be troublesome and demanding to manage due to either a lack of knowledge or proper training, operational negligence or sometimes apathy 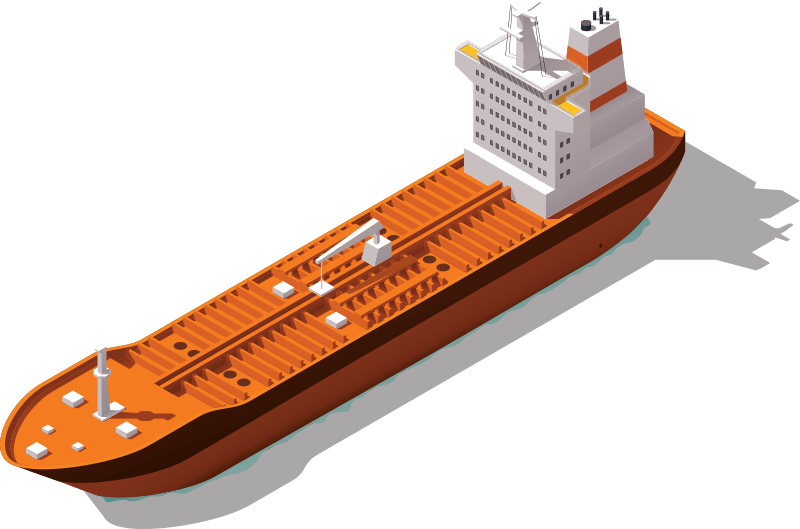 Oil water separators can be troublesome and demanding to manage due to a lack of knowledge or proper training, operational negligence and sometimes apathy

A wrong entry in the ship’s oil record book; a mismatch between oil record book reading and oil content monitor record can create trouble for a ship’s engineer

“Oil in our Waters”

A documentary video from the Marine Defenders project, directed by Micah Fink and produced by Common Good Productions for SUNY Maritime college with funding by the National Fish and Wildlife Foundation.

Forecast Technology’s unique synthetic DNA tracers have been designed as part of the solution to mitigate the problem of marine oil pollution in oceans and coastal waters located along the major maritime routes that handle global oil traffic.

Introducing synthetic DNA to a vessel’s cargos, bilge waste tanks and slops tanks acts as a finger print which can be used to identify any vessel’s unique registration number from a sample of marine oil recovered from the sea. 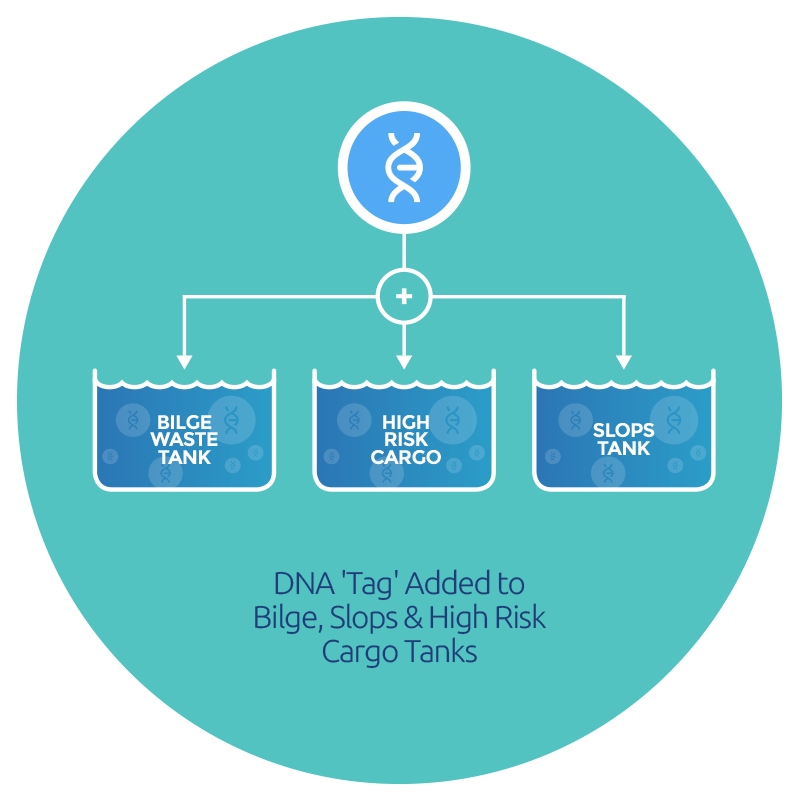 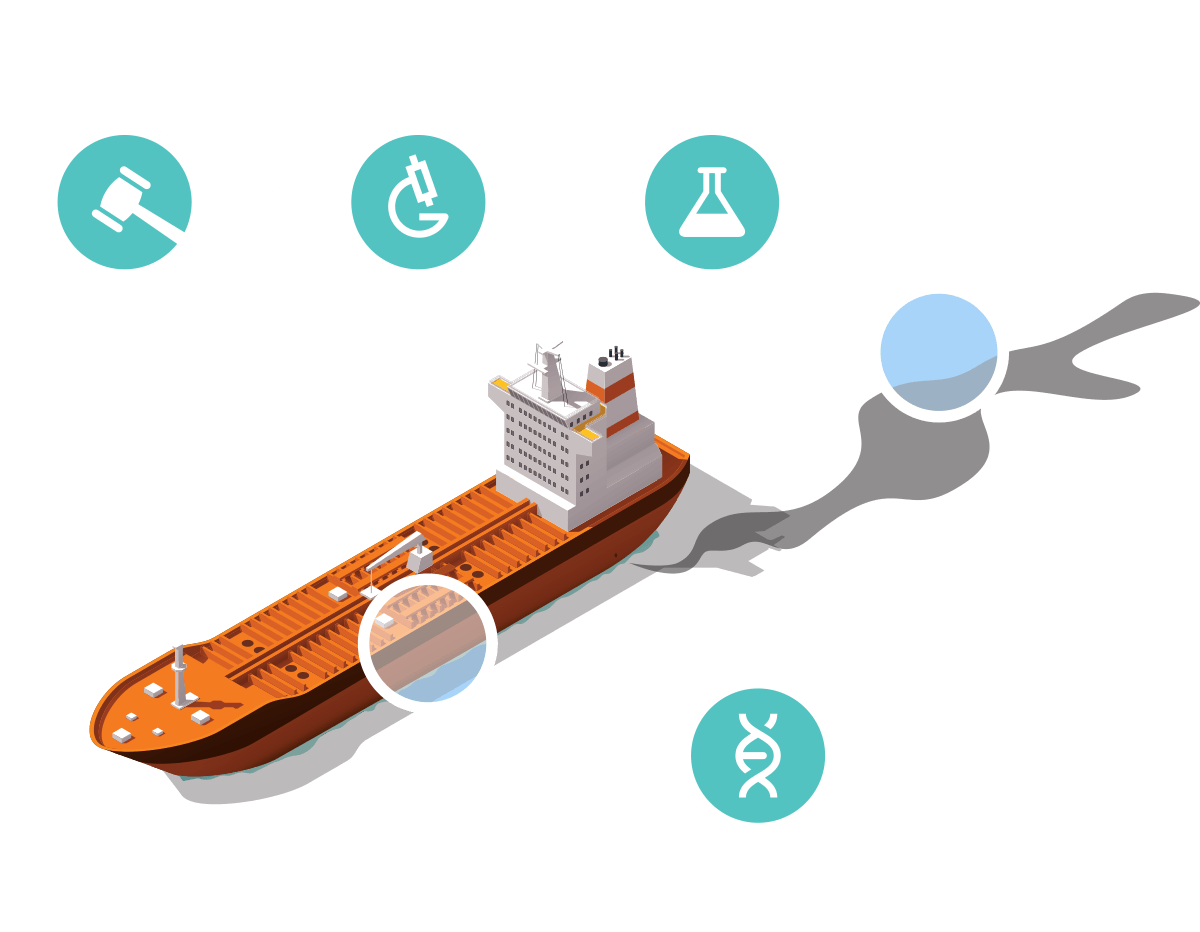 Operational oil spills can be directly linked to a vessel, thus eliminating the persistent difficulties of convicting vessel operators suspected of polluting the ocean.

Our tracer technology is designed to support the management of operational shipping activity so as to more effectively protect the marine environment. Adoption of the Forecast Technology marking system promotes:

Acts as a deterrent, a reluctance by vessel owners, captains and chief engineers to pollute

If you would like additional information regarding our products or would like to talk to a member of our team, please get in touch.